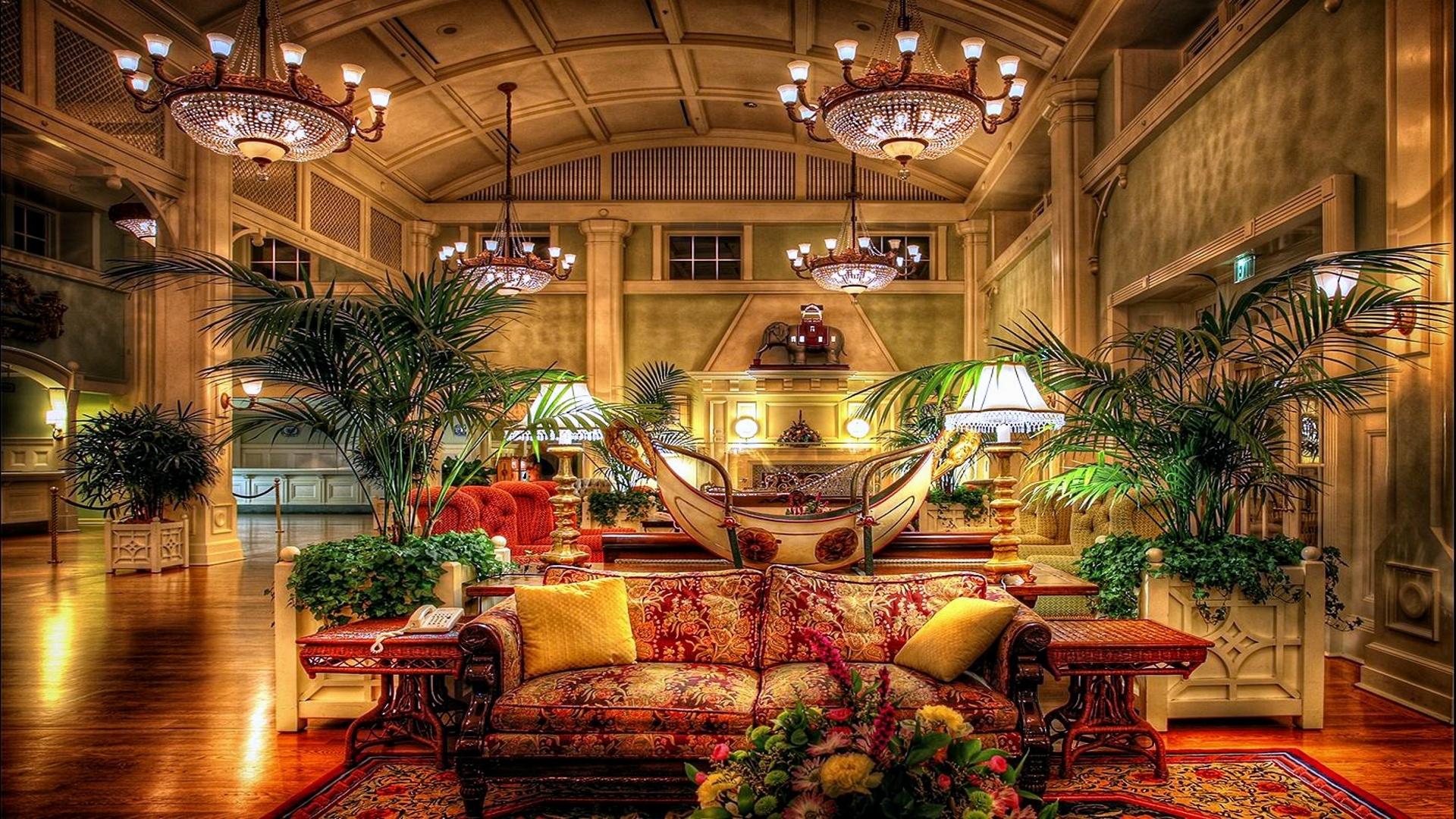 If you spend enough time comparing hotels, flights, and tours, you’ll eventually realise that many words have very little meaning in the travel industry. You might think that there would be some sort of common agreement on travel terms across hotels that would define what makes a suite a suite or a deluxe room better than a standard room, but no such agreements exist. I’m often surprised to find that what I booked is not quite what I expected.

Here are some travel hype words you should take lightly, and that might even signal you should do a little more research.

Whether you travel once a year or year-round, you’ve probably run into this word over and over again comparing hotels. But do you know what it really means? Across hotel websites, “deluxe” is a travel term usually used to up-sell a room that is the same size as a standard room and looks like a standard room, but usually only has one feature that makes it any better.

According to Merriam-Webster, the official definition of “deluxe” is “notably luxurious, elegant, or expensive.” When it comes to travel, though, it could mean anything from bed sheets with a higher thread count to the addition of a coffeemaker. So when it comes to selecting a “deluxe” room, the only part of that definition you can really count on is that it’ll be slightly more expensive.

Before deciding to upgrade to anything deluxe, make sure you understand exactly how much more you’re paying for. Otherwise, you might find yourself paying a hefty margin for a fancy word.

While it’s not as vague and thrown-around as often as “deluxe” is, “suite” is another word that doesn’t seem to have a concrete meaning. For some, a suite might mean multiple bedrooms, or at least a separate living room and kitchen area. However, when you’re comparing different hotel suite options, they can range in size and layout dramatically.

Even hotels that market themselves with the word itself in their names, such as Candlewood Suites or Comfort Suites, often have vastly differing opinions on what the word means. At Candlewood Suites, accommodations can be a bit basic, but there are multiple rooms and a full kitchen. Suites at Comfort Suites don’t necessarily have multiple rooms and extra amenities, but may be a little bit bigger than your standard hotel room with a few “deluxe” touches thrown in.

Let me start by saying that I adore boutique hotels. I love their small-scale attention to detail and that each one has a distinct look and design. That being said, “boutique” is a relatively new and trendy word that gets thrown around far too often, and few people know its true definition. Some people say that a boutique hotel can only be considered such if it has fewer than 100 rooms—but if that were the case every truck-stop motel across the country could slap the word “boutique” above the vacancy sign.

If you really want to experience a boutique hotel, look for something petite and artsy. A boutique hotel should feel like an independent hotel with its own distinct, locally focused style—even if it’s owned by a bigger hotel conglomerate. For example, MGallery is a boutique hotel brand owned by Accor Hotels. In Melbourne, Hotel Lindrum pays tribute to the building’s history as a pool hall. In Prague, the Century Old Town Hotel is an homage to Franz Kafka, the city’s most famous author. True boutique hotels use design to evoke a historical connection to their location.

What’s the difference between a five-star hotel and a four-star hotel? It depends who you ask. When you’re looking for hotels across booking sites like Expedia or Travelocity, it’s not uncommon to see different “star” ratings on the same hotel. Depending on the source, hotel star ratings are based different things: Expedia, for example, takes into account “hotel amenities, media reviews, customer experience, and professional benchmarks” to come up with a rating. Meanwhile TripAdvisor simply displays an average of customer reviews.

You could spend hours trying to compare all the different ratings of one hotel to decide how good it is, but should you? Probably not. Ratings are arbitrary and the rules are constantly changing, so it’s better to do your own assessment of what you need in a hotel, and how well it will suit your needs.

Having typed in many hotel Wi-Fi passwords for access to lagging Internet, I feel comfortable saying that the phrase “high-speed internet” is one common travel term that doesn’t mean anything. With fluctuating numbers of guests, hotel internet is notoriously finicky and vastly unreliable—especially when travelling abroad or to rural areas.

If you need a fast connection on your trip, don’t ask the hotel about its Internet speed. Instead, check out Hotelwifitest.com  which collects Internet speeds of hotels across the globe. Do a quick search before you book if you’ll need fast Internet, and if you’re unfamiliar with internet speed measurements, run a quick test from your home connection for comparison. This will give you a good idea if the hotel’s Internet will be better or worse than what you’re used to.

Nobody really expects a whole lot from the hotel fitness centre, do they? Personally, if there’s a treadmill, some weights, and a yoga mat—I’m happy. While it’s not uncommon for fitness rooms to be on the small side, some are seriously claustrophobic excuses for a “fitness centre,” and the equipment can be pretty basic. Also, keep an eye out for fitness rooms that aren’t necessarily located in the hotel: Many hotels, especially in large cities, have a deal with nearby full-service gyms that allow hotel guests to use their facilities. While it’s nice to be able to use a real gym, you might not be as motivated to work out if it’s located a block or more away from where you’re staying.

For those who hike the Appalachian Trail, “walking distance” means from Georgia to Maine. For those of us who are running late to dinner downtown, however, walking distance better mean under 15 minutes. Probably one of the most subjective travel terms in the industry, never take “walking distance” at face value, and always consult Google Maps.

Like walking distance, “access to public transportation” can mean just about anything. If you’re relying on public transportation to get around, it’s more helpful if your hotel is located on a major stop than if you have to walk 20 minutes to get there. Similarly, this phrase could mean the hotel is near a bus line that will take you to another bus line that will finally connect you to the main subway, when you really only want to buy a pass for the subway. If deciphering bus schedules and managing transfer tickets isn’t your idea of a good time, make sure to map out the routes you’ll take before you make the booking.

I’ve spurned too many sad displays of near-stale white bread  to ever feel contented by the phrase “continental breakfast.” So what is a continental breakfast? The term has British origins, originally referring to the light breakfasts of mainland Europe, and Merriam-Webster officially defines continental breakfast as “a light breakfast (as of rolls or toast and coffee).” But when modern travellers, especially Americans, hungrily approach a hotel breakfast spread, we want options and, at the very least, a waffle maker. If access to a quick yet substantial breakfast is important to you, call ahead to see what the hotel really offers in their continental breakfast. If you don’t think that will be enough food for you, scout out some nearby cafes or brunch spots instead.

While this may be a fine word for a historic bed and breakfast or inn, be wary of any hotel describing itself as “quaint.” It might just be old. If scratchy sheets, peeling paint, and musty smells aren’t your idea of “quaint,” you might want to shop around for a more modern hotel.